The Right to be Silent... 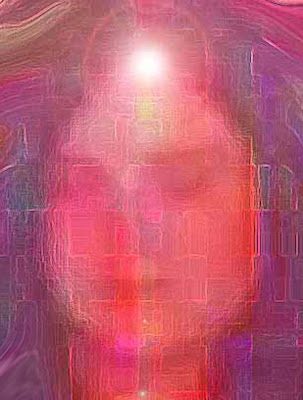 Just a message to both friend and foe.

I created Poets.net because there aren't too many places where poets and other writers can post without being cyber-slapped for the silliest of reasons. I'm too old and cranky to be bullied by 20-something power-hungry mods and admins who don't want to see the foibles of their mentors exposed, even when such exposure is warranted.

In addition, there are other issues that seem to be taboo, and it is my hope that Poets.net will be a place where issues, no matter how uncomfortable, can be aired and brought to light.

Very soon, I'll be working on developing an actual forum--I have discovered just how awkward the blog structure can be. That way, members can post whatever they want. Or anyone, including non-members, can lurk. You can be anonymous or "out." You can just "be."

For now, I have been trying to post for others who find the blog structure limiting, but I do have a personal limit as to what I'll post under my own signature, and I'm not comfortable going "stealth" under other aliases--here or anywhere else.

At Poets.net and my other blogs, I have two IDs: Jennifer (my real name) and Bugzita, which was my anonymous ID (for one year) on Foetry and is still my ID on on poets.org and pw.org. Bugzita, a childhood nickname, has her own website. Not much on it, though...

In the meantime, I'll continue to elevate posts at my discretion (and with the author's permission, of course).

But I also want foets to understand that they won't get a free pass at Poets.net.

I don't have the money, time, or staff to do in-depth investigative work, but if I get a tip and can verify it with two or more sources, I'll do my best to act on it in a timely manner. Also, readers can leave comments (or e-mail me) if they want to tell their side.

Last year, on Post Foetry, I posted a Watch List of contests--nary a peep from any of the people running these contests. Perhaps they believe that a wall of silence will silence the discontents, but they would be totally wrong. I may be a kinder and gentler soul, but I'm also persistent and stubborn.

I am the queen of my own domain, where I invoke my right to speak out and the right to be silent.

Bugzita
Jennifer Semple Siegel
Posted by Jennifer at 12:26 AM