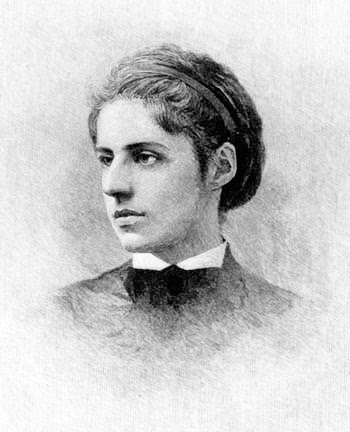 A frequent impression is that nineteenth-century America, the so-called mixing bowl, welcomed immigrants. Emma Lazarus’ famous 1886 poem, “The New Colossus,” echoes this notion in its description of the Statue of Liberty:

The New Colossus
Not like the brazen giant of Greek fame,
With conquering limbs astride from land to land;
Here at our sea-washed, sunset gates shall stand
A mighty woman with a torch, whose flame
Is the imprisoned lightening, and her name
Mother of Exiles. From her beacon-hand
Glows world-wide welcome; her mild eyes command
The air-bridged harbor that twice cities frame.
“Keep, ancient lands, your storied pomp1” cries she
With silent lips. “Give me your tired, your poor,
Your huddled masses yearning to breath free,
The wretched refuse of your teeming shore.
Send these, the homeless, tempest-tossed to me:
I lift my lamp beside the golden door!”

A Latino couple is inspired by Barack Obama to take the test for citizenship. 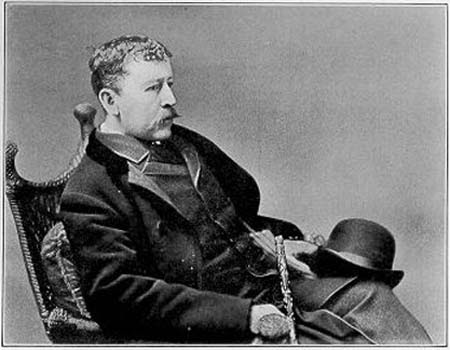 Unguarded Gates
Wide open and unguarded stand our gates
And through them presses a wild, motley throng—
Men from the Volga and the Tartar steppes,
Fearless figures of the Hoang-Ho,
Malayan, Scythian, Teuton, Kelt, and Slav,
Flying the Old World’s poverty and scorn;
These bringing with them unknown gods and rites,
Those, tiger passions, here to stretch their claws.
In the street and alley what strange tongues are loud,
Acents of menace alien to our air,
Voices that once the Tower of Babel knew!

O Liberty, white Goddess! Is it well
To leave the gates unguarded? On thy breast
Fold Sorrow’s children, soothe the hurts of hate,
Lift the down-trodden, but with hands of steel
Stay those who to thy sacred portals come
To waste the gifts of freedom. Have a care
Lest from thy brow the clustered stars be torn
And trampled in the dust. For so of old
The thronging Goth and Vandal trampled Rome,
And where the temples of the Caesars stood
The lean wolf unmolested made her lair.

[On this day] we see opposing forces of the immigration issue go at each other with only the police between them. This face off is seen by President George W. Bush from the White House windows.