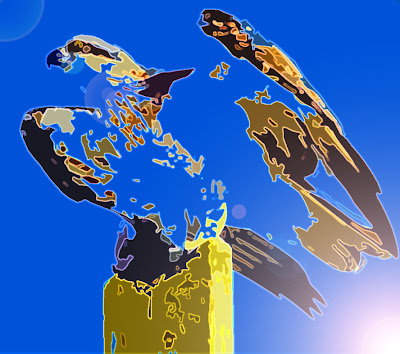 yet despite that coming apart
or perhaps because the holding together

Anca Vlasopolos is the author of The New Bedford Samurai (Twilight Times Books, 2007); Penguins in a Warming World (Ragged Sky Press, 2007); No Return Address: A Memoir of Displacement (Columbia University Press, 2000); a poetry e-chapbook, Sidereal and Closer Griefs, print chapbooks Through the Straits, at Large and The Evidence of Spring; and a detective novel, Missing Members (trans. Miembros Ausentes, Madrid, 2009). She has also placed over two hundred poems and short stories in literary magazines.

Posted with permission from author.